Everything You Need to Know About Promise Rings, Part 1

In today’s modern era, many couples are choosing non-traditional forms of commitment together. Some don’t look to be married at all, choosing a long-term partnership without such definitions instead, while others may delay the marriage process significantly while building the relationship and commitment.

At AAA Jewelers, we provide not only beautiful engagement rings for those looking to go the traditional route, but also several other jewelry options for those in non-traditional arrangements. A common item here is known as the “promise ring,” a term that can mean a few different-but-related things for those purchasing them. This two-part blog will dig into some of the basics and history of promise rings, plus some tips on purchasing and caring for them.

Promise rings are generally exchanged between one or both partners in a serious relationship, symbolizing commitment in a slightly different way than an engagement or wedding ring. Each individual couple can choose what they’re “promising” to each other, whether it’s a happy life of fidelity, a general commitment or some other area.

Broadly speaking, wearing a ring to showcase loyalty to a partner goes back hundreds and even thousands of years. Ancient Romans wore what was called a “betrothal ring,” an item similar to the promise ring in many ways. Egyptians were also known to exchange woven reed or leather rings to honor loved ones in a few different ways. By the 16th and 17th century, such rings were common around Europe, eventually developing into colored gemstones. More recently, celebrities and popular culture have revitalized promise rings as a trendy choice.

Promise rings may be referred to slightly interchangeably with a few other alternative ring formats. Generally speaking, here are some differences between promise rings and others:

In most situations, promise rings are smaller than engagement rings. They can involve smaller diamonds or a variety of colored gemstones, often grouped together in a cluster. Particularly if marriage is still a future option, a promise ring should never be in a style that will overshadow a coming engagement ring.

For more on promise rings and how to choose the best one for your significant other, or to learn about any of our diamond jewelry, speak to the staff at AAA Jewelers today. 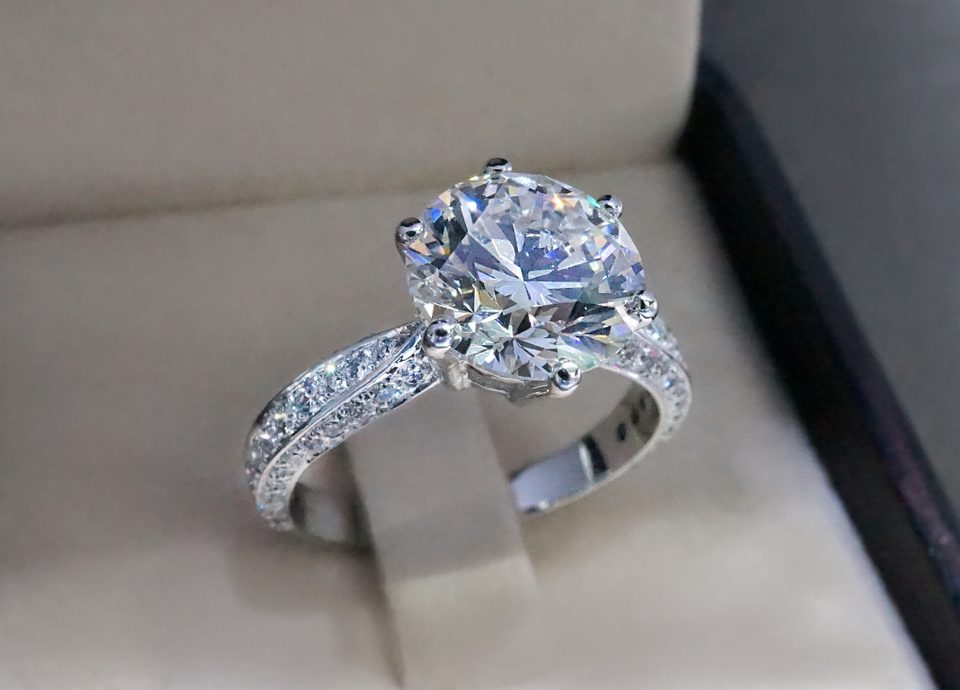 Selecting a Perfect Engagement Ring Based on Personality 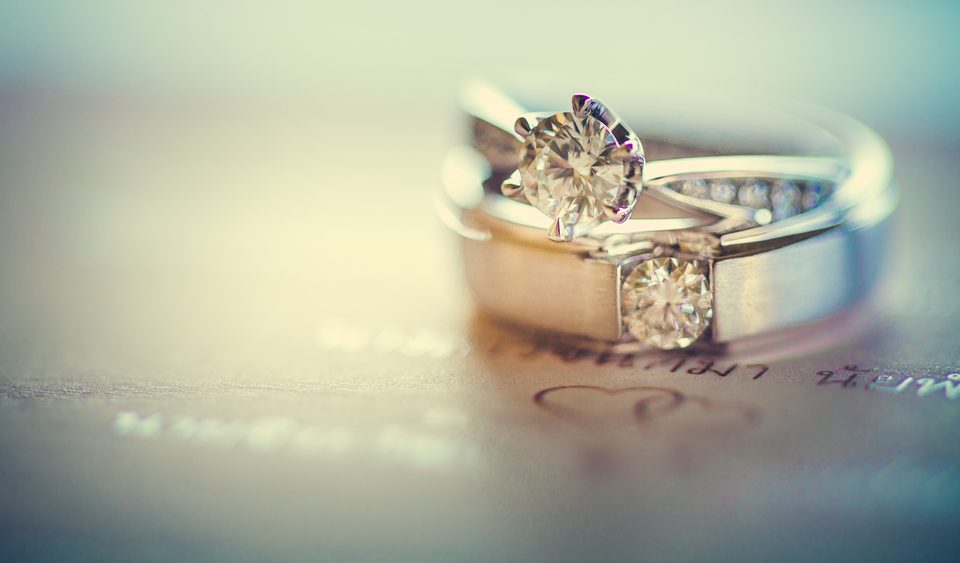 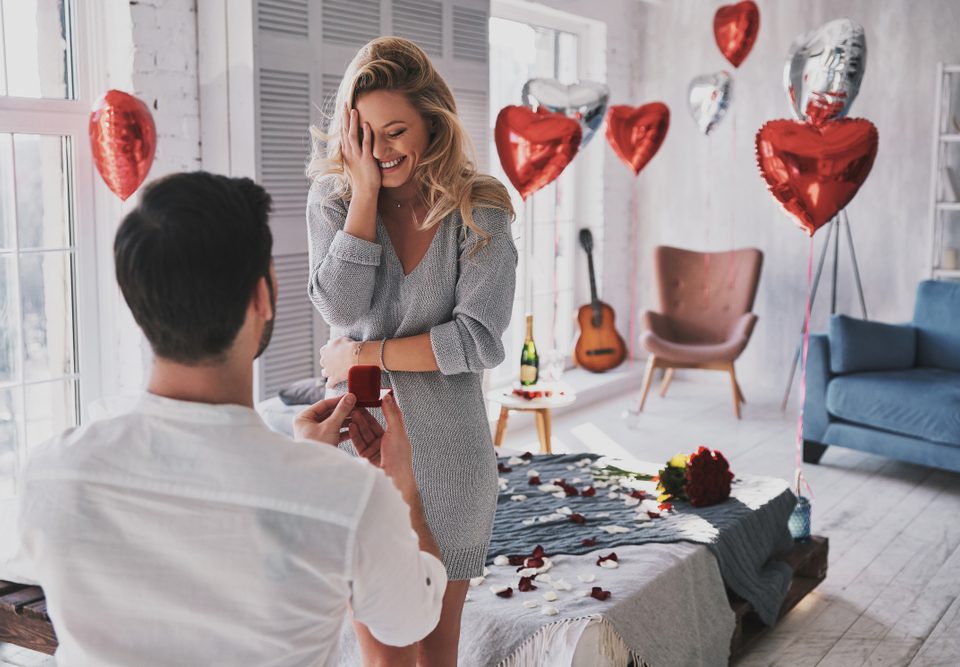