History and Modern Uses of Gold

Basics on Wearing Jewelry in the Workplace

History and Modern Uses of Gold

Gold is one of the most useful minerals in the world, and in modern times, one of its primary uses is in jewelry. Gold can be manipulated in numerous ways to fit with a variety of jewelry pieces, from basic rings to watches and many areas in between.

Not all gold in the world is used in jewelry, however. Here’s a look at when gold began to become popular in multiple areas, and what these areas are.

Back in the early 1900’s, the United States implemented a law called the Gold Standard Act. This law provided gold with a specific dollar amount as a commodity, establishing it as the standard for exchange for paper money around the country.

Gold was originally priced at $35 per ounce and held at this price until 1971. That was the year when President Richard Nixon and his administration abandoned the Gold Standard Act, suspending the use of gold as a form of currency.

Going even further back, gold has been a form of wealth for thousands of years. And in the present, while it may not be used in everyday transactions like during the 1900’s, it’s still very popular.

Why is this? The answer is simple: Gold retains its value unlike the currency of a given nation. Paper money can lose purchasing power over time due to factors like inflation, cost of living increases and rising prices – this never happens with gold, which always maintains its value. It’s a popular safe area for investors when there’s uncertainty in the economy.

Gold has long been associated with wealth and high culture, dating back thousands of years to when kings and queens wore gold jewelry. In modern times, gold is a huge part of the wedding jewelry industry – 75 percent of brides in the US receive engagement rings made from a combination of gold and diamonds, in fact. Gold is resistant to rust and always beautiful, making it a perfect choice for long-term jewelry.

To learn more about gold, or to speak to our gold buyers if you’re selling, contact the experts at AAA Jewelers today. 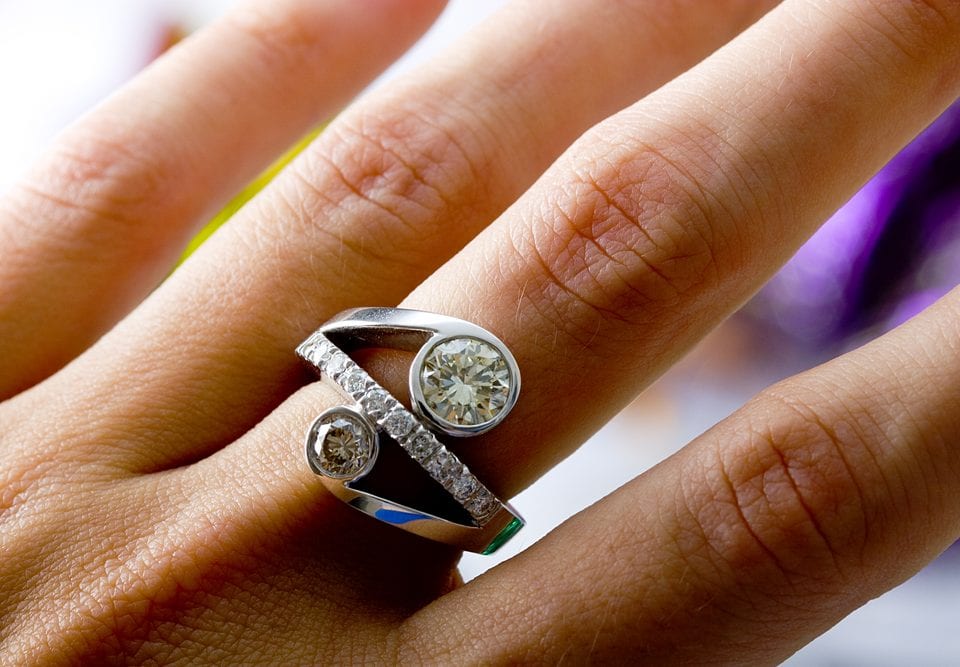 Choosing the Perfect Pave Band Style for a Diamond Ring 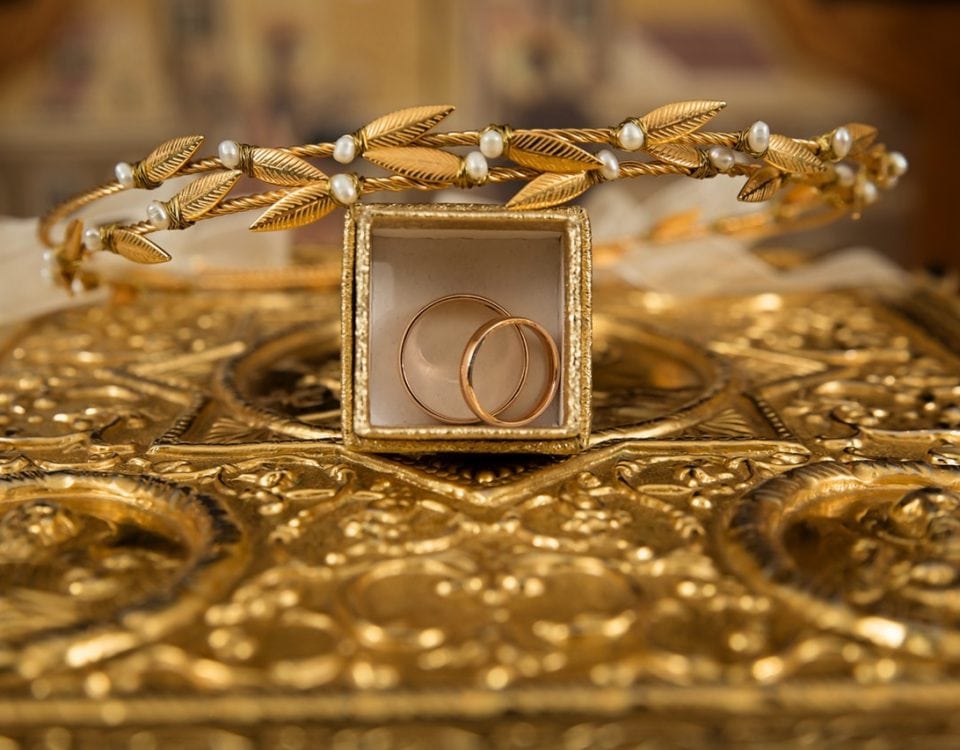 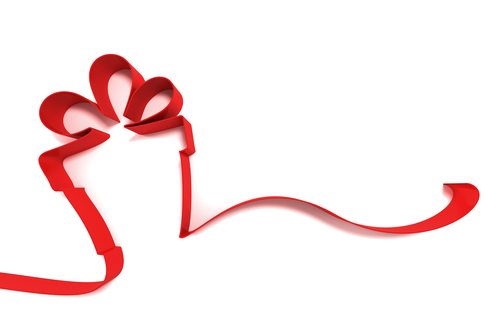