Basics on Wearing Jewelry in the Workplace

Craft jewellery making. Measuring of the size of the diamond.

Most who have purchased or received a diamond in their lives know about the four Cs of diamond buying – carat, clarity, color and cut. While carat likely receives the most attention from the general public, cut is an area that you should be very sure not to ignore.

At AAA Jewelers, we have a huge variety of diamond rings in every major cut format out there on the market. In this two-part blog series, we’ll look at all the major cut options diamond buyers will be exposed to, and we’ll go over some basics on their features.

This is the most popular diamond cut on earth since 1919, with nearly 75 percent of all diamonds sold falling under the round variety. Because of incredibly high demand plus low yield, round diamonds tend to be a little bit more expensive than most other types. Round diamonds utilize the reflection of light equally, meaning they give off a very bright reflection that’s highly attractive to many buyers.

Cushion cut diamonds refer to those with a square cut, but with rounded corners. This style has been available for over two centuries and is popular with traditionalists who want a classic feel.

Created over a century ago in 1902, the Asscher cut was pioneered by the Asscher brothers. They’re mostly seen now in antique shops, and they were very popular in the 1920s. These diamonds hold similarities to emerald cut diamonds, which we’ll go over in a little.

First made in 1980, the princess cut diamond is a more recent option that’s blown up in popularity among those looking for “fancy” cuts. Most common in diamond engagement rings, princess cuts are a bit less expensive than round cuts because they can be made using half a diamond.

Check back soon for part two of this series, where we’ll go over five different diamond cuts. To learn more about any of our diamond or jewelry services, contact the experts at AAA Jewelers today. 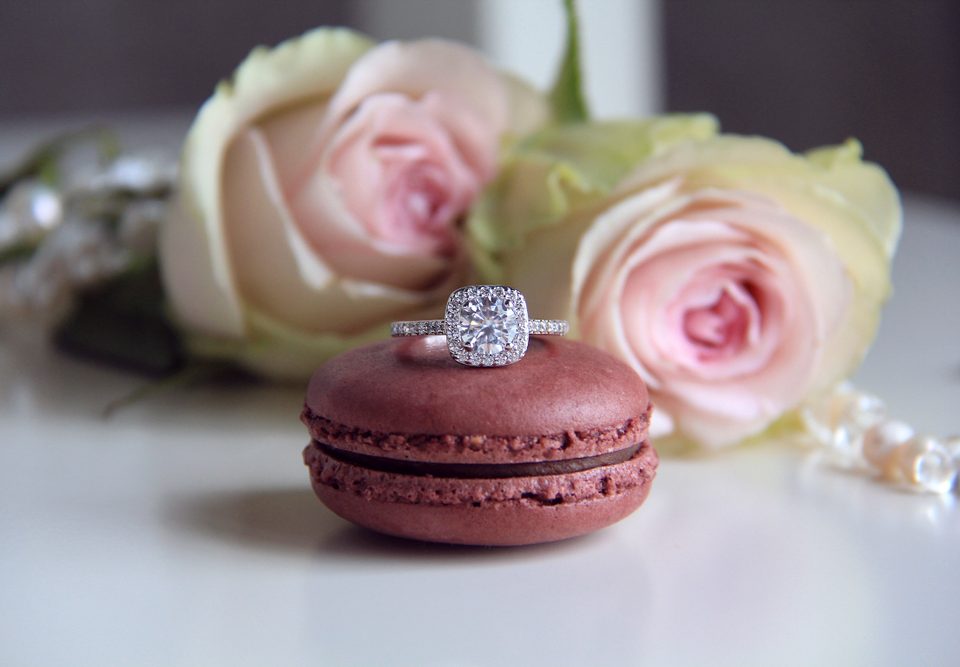 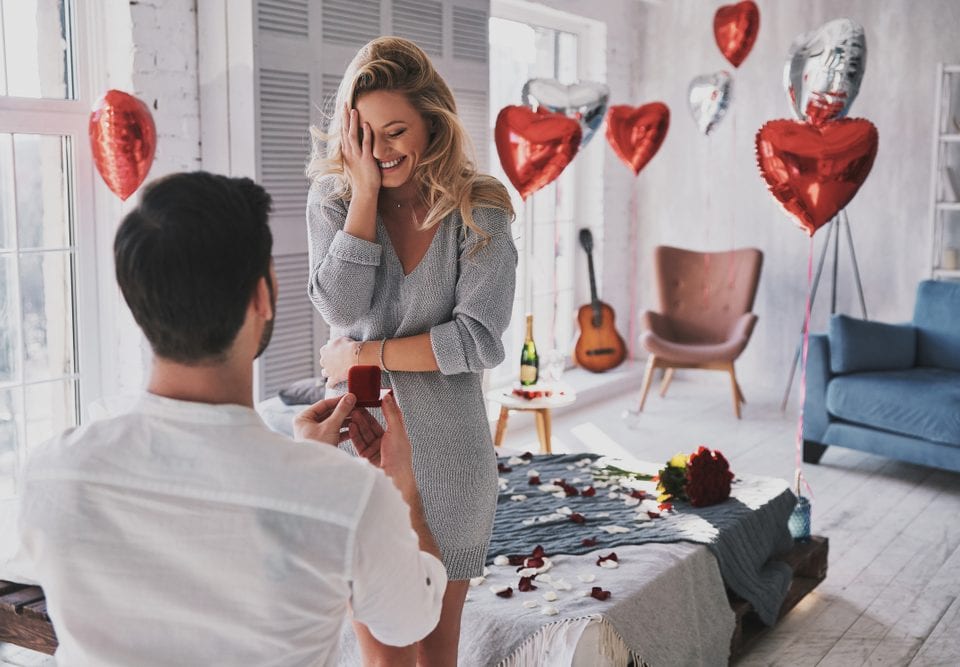